Its been a great winter so far with lovely warm weather and the Humpback Whales are all over the place busy with their Migration to Angola and Moz with their young or having them on the way because our waters are warmer coming from the Antarctica, as for the sardines they have not been seen on our coastline yet water is far to warm, Off East London off the Eastern Cape a few shoals have been seen, in the Transkie guys are lucky to have red eye sardines and anchovy in the water so people have some action on the dives in the Transkie, very strange is that we are not seeing any Gannets birds around as they also feed on the wards and even the dolphins are hiding, lets hope that the currents change and we get cold water, will keep you guys posted and I dying to eat some fresh sardines as they are the healthiest fish to eat, loads of sharks on the dives with yellow fin King Fish and Rain bow runners  fish, 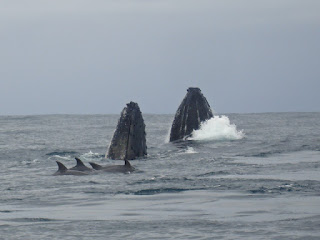 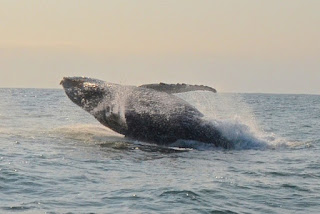 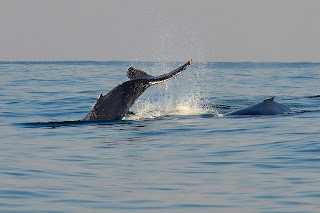 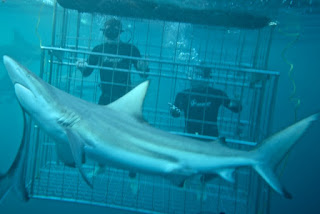 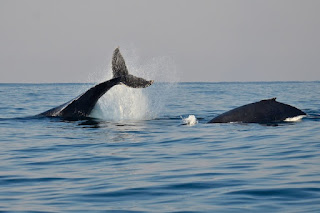 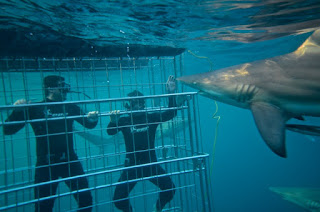 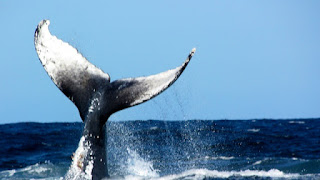 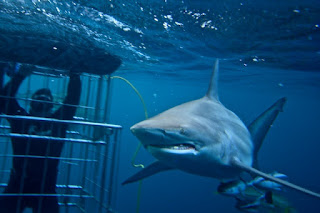 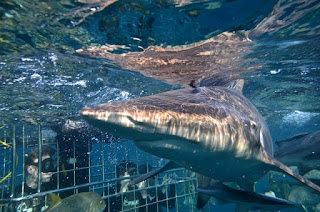 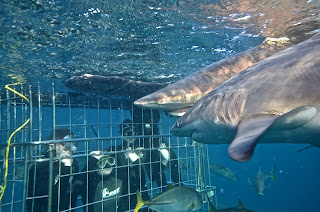 We also had Jack Black and Snoop Lion crew of singers and dancers on a dive and then VIP treatment at the concert it was great watch on MTV Africa in July
Posted by John Miller at 07:52 No comments:

Hi Guys well May was one of the best months we have had in years again with almost every day been flat and no wind, it is starting to get a little cold in the mornings now in June 19 degrees but warms up from 9am to about 25 - 27 degrees great stuff, water has been nice but a few west winds have been blowing which is good for the sardine run, have heard that that they are still in East London but we could expect them in June if the weather and water temp is right, Had the Scotland Rubgy team today was a great time and they had fun, good luck with the game on Saturday, 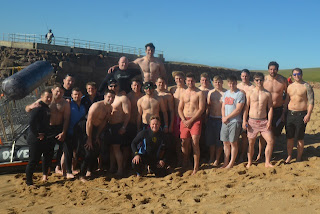 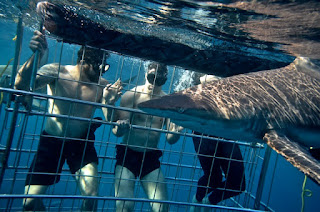 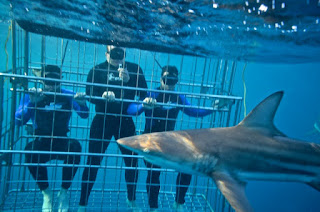 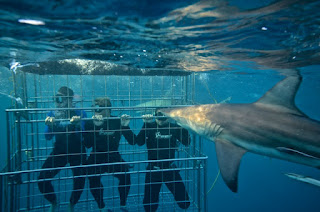 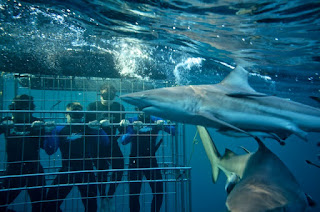 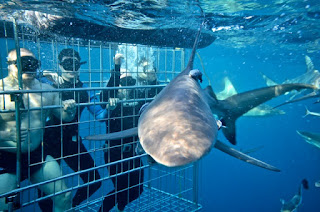 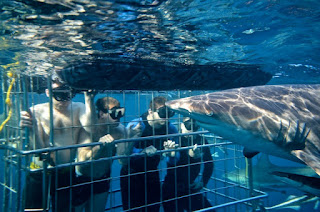