It has been a great Winter season with the Humpback Whales in our waters again, one can see the population is increasing with loads of Whales passing by the Durban Coast line, they say there is about 90000 around the world now which is great news for the Whales:) and for us to still be able to see them around the world,
The practice of whaling in South Africa in Durban and just south of Durban at Rocky Bay gained momentum at the start of the 19th century and ended in 1975. By the mid-1960s, South Africa had depleted their population of fin whales, and subsequently those of sperm and sei whales, and had to resort to hunting the small and less-profitable minke whale. It was also due to  the Whaling in Durban that  we had loads of Great Whites In Durban and that was also the start of the Shark Nets, Now it is great the the Whales can move freely in our waters off Durban 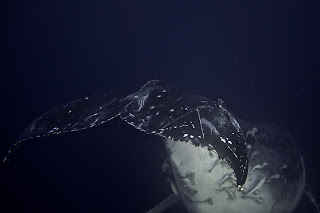 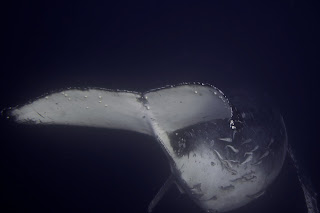 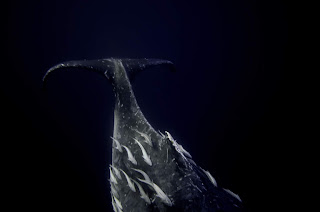 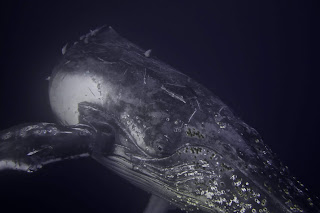 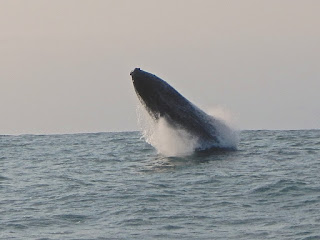 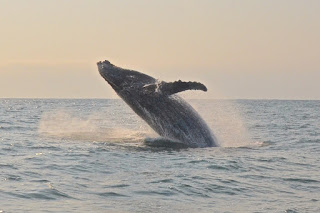 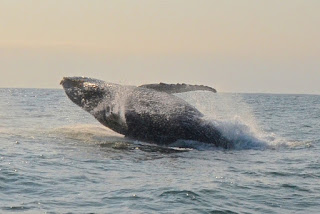 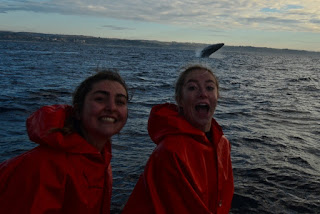 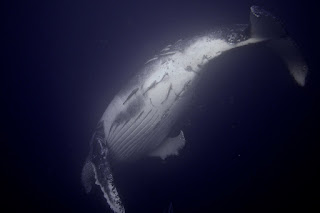 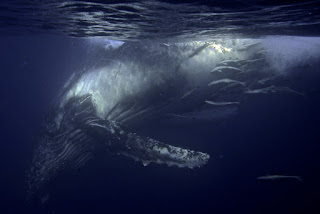 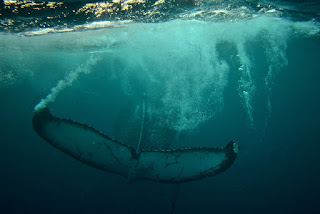 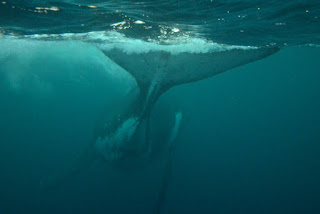 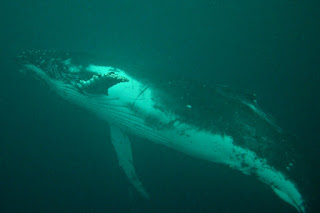 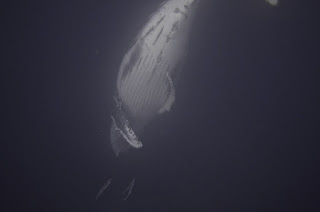 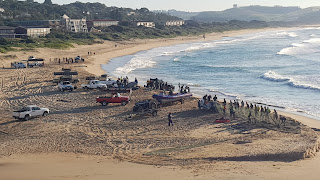 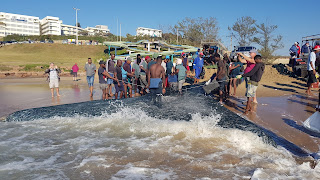 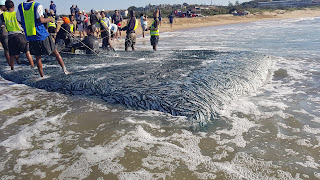 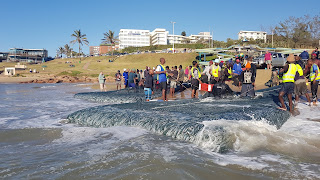 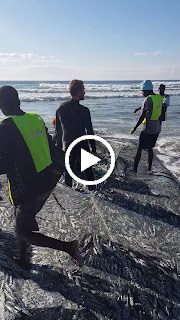 coast line to witness the Greatest Shoal on earth
Posted by John Miller at 01:01 No comments: